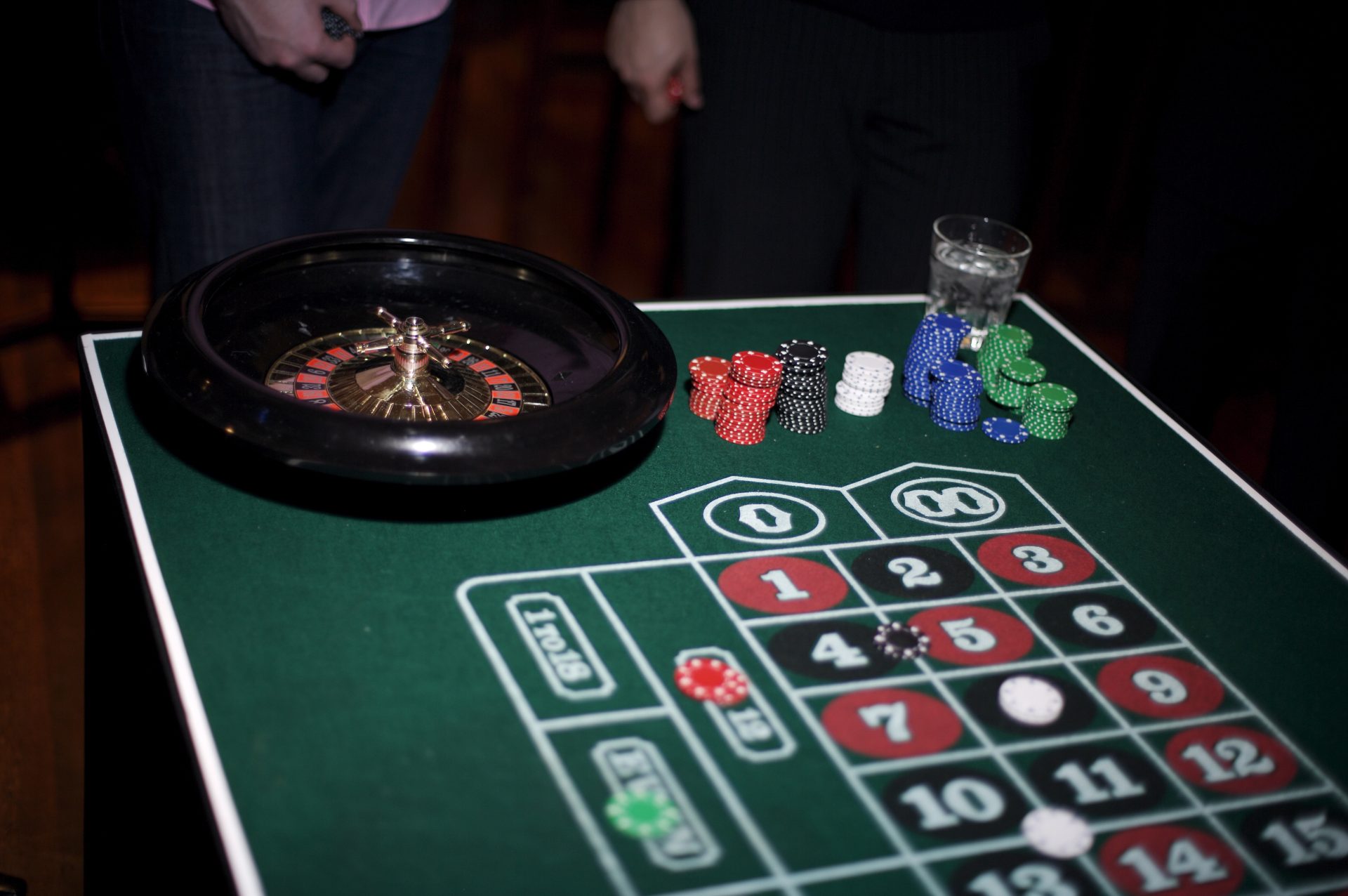 Imagine you’ve gone to your favorite restaurant. You order a great meal and start to eat. The portions are large and the food is fantastic. But after eating two thirds of the meal, you feel full.

And today, no take-outs allowed. Would you finish the meal?

Many of us would. I probably would.

After all, I wouldn’t want the food to be “wasted.”

This scenario is a classic case of something called The Fallacy Of Sunk Costs — an emotional snare that can trap us into making bad decisions.

The meal was paid for and the cost is sunk. Sometimes it’s best to let things go rather than pushing forward. Nobody likes an upset stomach from eating too much.

Sunk costs are any costs that have already been paid. You can’t recover them. They’re gone forever. So they shouldn’t factor into our decisions. But they often do—and more often than not to our detriment.

Thinking about these costs triggers a built-in loss aversion system. Developed over years of evolution, this system places more urgency on avoiding threats than maximizing opportunities. It sneaks up on us. And it causes us to make decisions based not on logic but emotions.

What’s more, the greater our emotional investment in something, the harder it is to cut our losses. So we’re constantly tripping over the fallacy of sunk costs. This brings with it all the bad things that result from making one bad decision after another.

Overcoming the fallacy of sunk costs is a challenge both in business and in life. I know it has been for me — but it can be done. In fact looking back, I’ve done it several times myself.

When I was 14, I founded and invested in Dreamspec. After 7 months, we weren’t very sustainable with only a few clients, and I had a hard time letting go. I couldn’t let the clients I’ve built down, but it was eating into a lot of my time and if time was money, I was definitely making $1/hour. So I finally cut it loose after one year. I thought it would be devastating, but everyone turned out ok.

When I dated this girl for 2+ years, it felt like she might be the one. After a year, she became over the top possessive, manipulative, and flat out unreasonable. I’ve spent time and effort in trying to make it work – and I’ve spent time coming up with excuses why we should continue to be with each other. But I decided to finally cut it loose. I thought it would be devastating, but both of us turned out ok.

At 20, I invested in an automotive publication. High printing costs, distribution costs and a declining industry were killing us. But I had poured money and sweat equity into the businesses. And worst; had people depending on me to put a roof over their head. When we made the tough decision, I thought it would be devastating, but everyone turned out ok.

In my 20s, I played a lot of games. I was known (and probably still considered) to be one of the best pilots in a massive-online game. I spent countless hours in the game practicing amd the captain relied on me a lot. It was addictive and took up a lot of time. Sometimes I’d be playing during times I needed to work. When I decided to just cut it off, I thought it would be devastating, but everyone turned out ok.

At 23, I invested in private gaming. I’ve built it from ground up, and I made a lot of money in it. An average yearly salary in a month’s work. However, morals and values started kicking in — Even though money was good, I made the decision to stop. I thought it would be devastating, but everyone turned out ok.

There have been other times where I’ve had to confront the fallacy of sunk costs. But I think you get my point. Letting go of something you’ve invested blood, sweat, tears, and money into is hard, in business and in life.

Know When To Fold Them

The fallacy of sunk costs stops us from making rational decisions. It’s something we can’t control. And it’s powerful. It causes wars, increases prices in auctions, and keeps failed political polices alive. So how do we overcome it?

If that’s not enough, try to do what I do — create a pros and cons list. If you see that the only pro of doing something is that it makes you feel better, decide the other way. Reverse your thinking – and take emotional decisions out of the equation.

It’s noble and human to want to stay the course. It’s also admirable. But there are times when you have to cut your losses. Doing so may hurt temporarily, and you would think it will be devastating, but I’m sure you will turn out ok too.