After many weeks of fixing my swing and getting it properly adjusted, I was placed 4th on the GTA Amateur Tour @ The Club at North Halton shooting 91 in C Flight.

From that, I was given some prize money to buy the new Taylormade TM-110 Daytona Tour Putter. It is a beautiful putter. 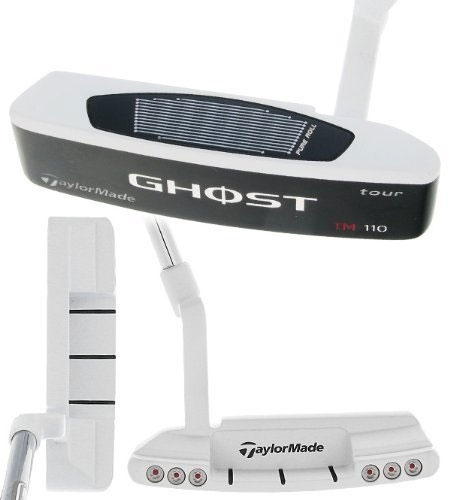 My first round with this putter, in just 2 weeks after with much practice (this past Sunday) I played in the Roger Cup Tournament, and I shot a 77 from the Blue Tees @ Foxbridge Golf & Country Club (approx. 6000Y), not a long course and quite forgiving, but it is the best round in my entire life and I actually broke 80, for the first time! Money well spent on the putter.

Overall the whole tournament my drives were pretty consistent, I was pounding out average 250Y+ drives (thanks Clance @ LPS),hit only 5 FIRs. but my iron shots from the rough/fairways landed me 10 GIRs. My putting was also on fire on the front 9, but also putting most approach shot less than 7 feet from the hole helps. Ended up with 30 putts for the entire round with one 3 putt from 10 feet. I got lazy to do a quick tap in from 1 feet without stepping on someone’s line, and it lipped out.

On the back nine (hole 6), I hooked the ball to the left to the red stakes, so I was 3 off the tee into the rough behind a tree, so I had to punch it out and put it back onto the green. So i was 5 onto the green and two putt just to save triple.

All in all, I had a pretty good round, and I am looking forward to next week where I compete at Whitevale on the GTA Amateur Tour.