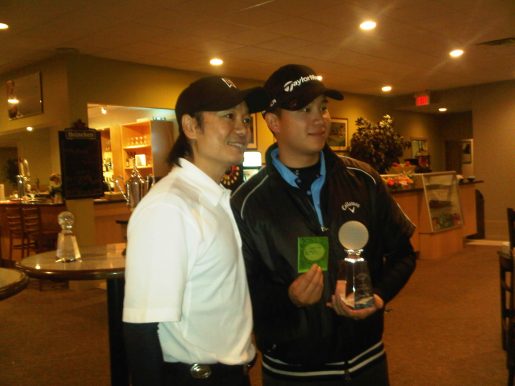 The Roger Cup is a series of 6 tournaments throughout the golfing season. Points are awarded to players in the top 10 at each event, and the player of the year is given to the player with the most points after the 6 tournaments. These top players will also be invited back to play the CBC Invitational Tournament at Remington Parkview for a one day tournament. 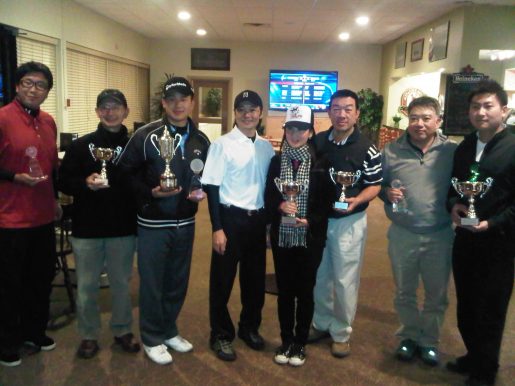